Everyone has a Great Time!!!

ALL OVER THE PLACE - In recent digital excavations, what is considered to be the Holy Trinity has been uncovered. In the tri-partite relational scape of hit - hat - hot, the powers of the false have brought into the cosmos new fabulatory forces that have unforeseen consequences. It is said, in ancient pizza-mythology, that once the holy trinity is to be uncovered, pizza will gain completely new circulations of appetite never to be seen before. The other wordly practices that emerged within this novel tri-force, might take on the strategic duplicit power as we have seen it before in Zelda 2: The Adventure of Link. Indeed, the adventure of relation turns out to be a dance of doubles. What consequences this might have for the pizza loving world, and for that matter, the rest of the world, is at this point still unknown. Fab News will to date you up as more unfolds. 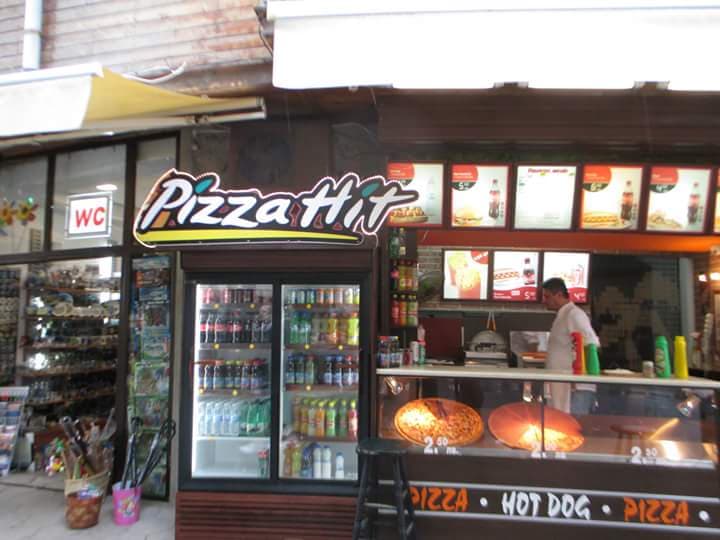 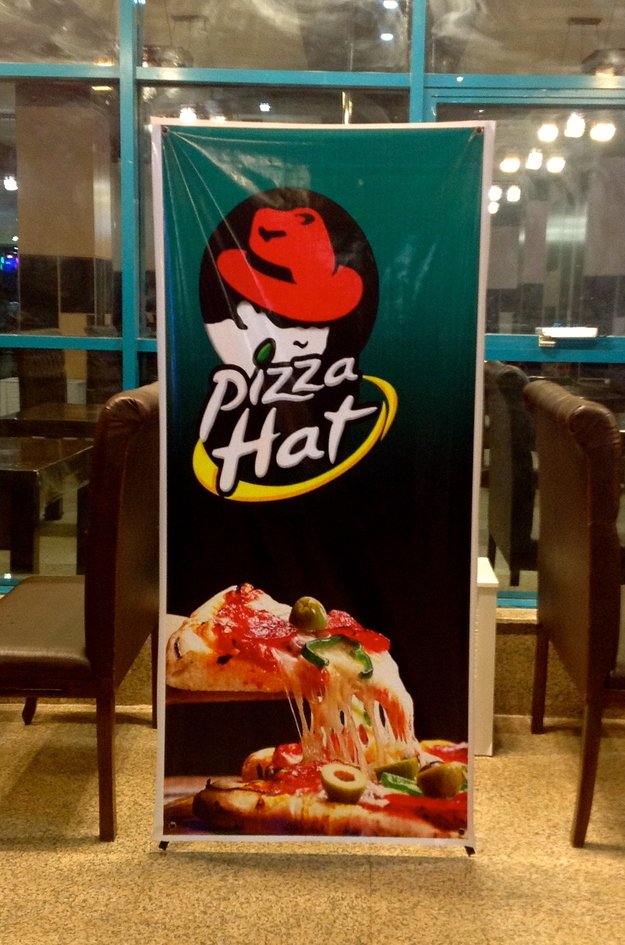 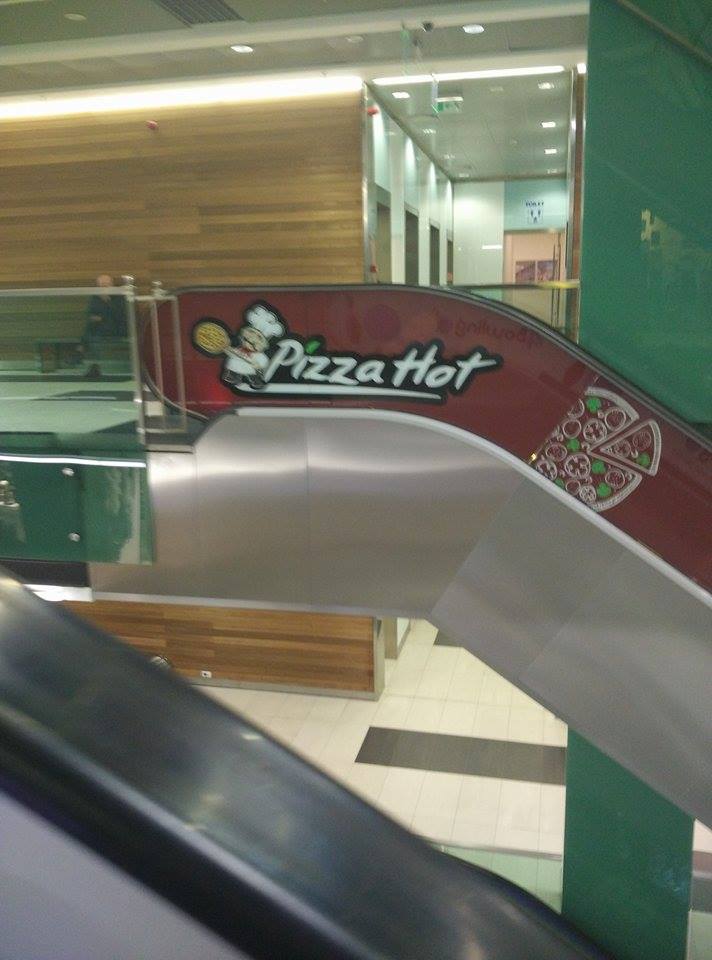 tOo late. it''s never too late.

stranger events
If we give up the effective subject, we also give up the object upon which effects are produced. Duration, identity with itself, being are inherent neither in that which is called subject nor in that which is called object: they are complexes of events apparently durable in comparison with other complexes-e.g., through the difference in tempo of the event
banana

.
test
there are other things about to happen in the world that are not of this world nor of any other world but maybe

welcome to the book launch of L'événement du spectre ...